We’re back with our follow up of our CP9a Lancer Evolution Build up series. In part one we gave an overview of the project. In this installment, we are going to cover the parts selection basics and some of the reasoning for the motor choice. Before we even began ordering any parts, we began analyzing what the outright goal of the car and what can be achieved on a specific budget.

With the state of the current motor unknown, Autoclinic began an engine tear down, looking for any salvageable parts. The hope of expediting the build was quickly thrown out the window once the condition of the bottom half of the motor was known. The engine suffered tremendous damage which put reusing the block out of budgetary reach, considering the cost of local machine work. Having the motor built overseas opened up a few new options, among those the possibility of a balanced stroker short block became a possibility. Having decided on the lower components after a quick call to Alamo Motorsports, a new bare 4G63 was acquired to begin the process.

With everything laid on the table, Alamo started with a set of Wiseco HD high Compression pistons. The center piece of the stroker motor, is the forged Eagle 4340 forged steel 100mm Crank and ACL Race series bearings. Connecting the crank to the pistons are Eagle ESP H-beam Connecting Rods. The head, main and rod bolts have been replaced with ARP hardware to ensure none of these parts come flying off under high boost.  If there is one thing learned from building motors, always check and cross check all components to ensure final clearances and tolerances are within spec.

Its a long road, but the 4G63 has finally gotten to the point to recieve the head. With plans for the head still under consideration, Check out our next installment as we cover the head assembly and final engine cross checks.

New Greddy Products on the Horizon? 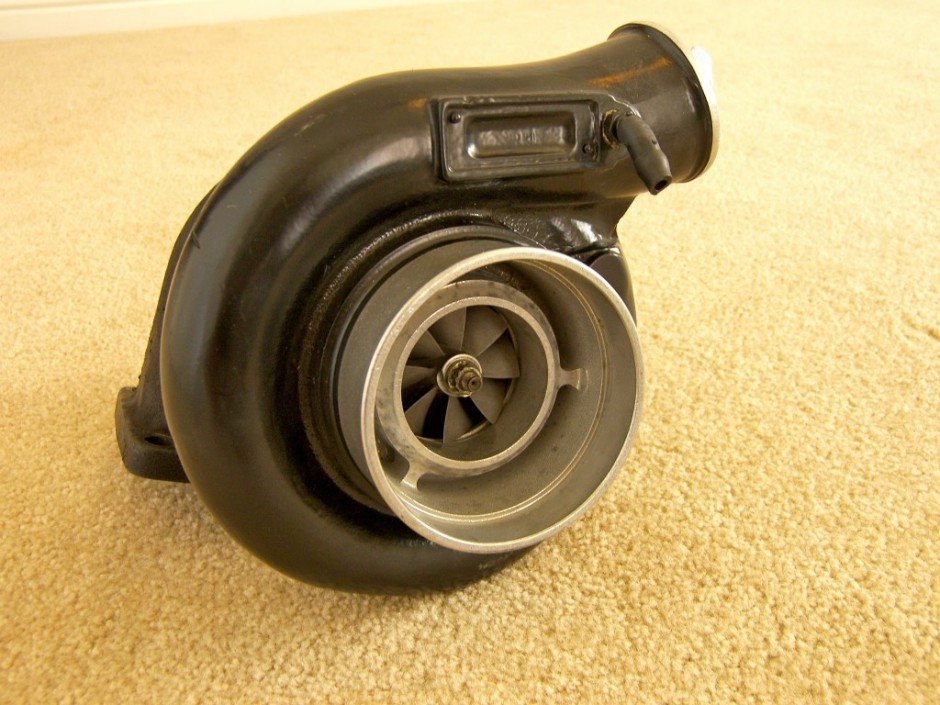 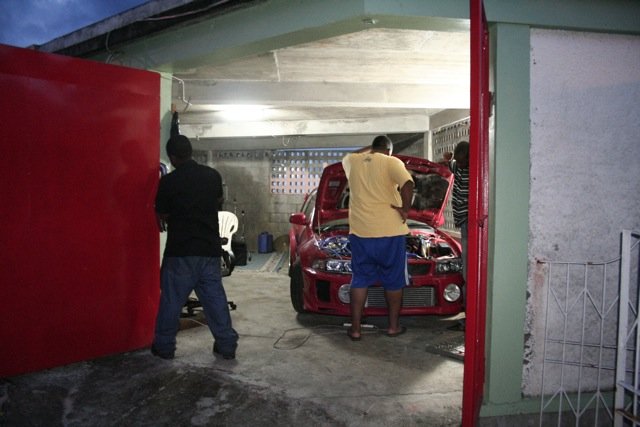 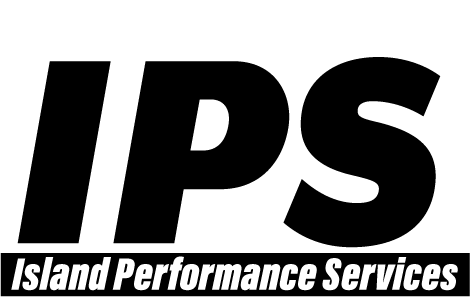 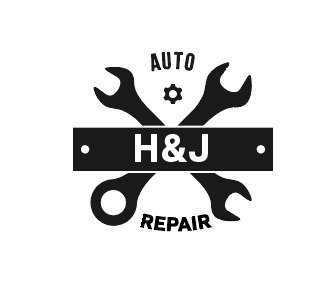